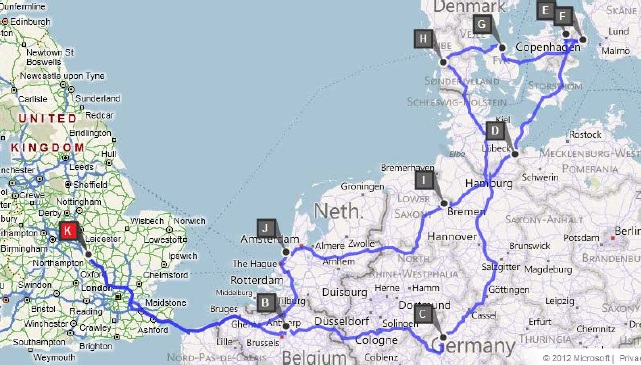 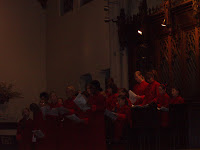 We were pretty good at going to sleep last night, apart from the noisy people upstairs. Today we got up nice and early, had breakfast (we don't like the bagels - I love the big shiny red apples though!), got on the coach (no. 2) for a nice short journey to All Saints Church. Not the Northampton one - probably a bit smaller than All Saints at home. The boys went on coach no. 1 to St Thomas's, Fifth Avenue.
At the church we met a dog - Naila. She was really fluffy and her tail was always wagging! She really loved bread and ate everything we gave her, even the big chunks! We then rehearsed for a bit but it seemed really quick and didn't feel like three hours. We had more food at the church - bagels, poppy seed cupcakes and yummy muffins.
After the rehearsal we came back to the hostel and had lunch in the back garden - it was

really hot and sunny after the thunder storm yesterday so we sat outside for lunch on the picnic table - in the middle of the garden there's a pond. Then we went for a long walk in Central Park - there was water everywhere and Sabina nearly went in an enormous puddle! We had to put on lots of sun cream because of the heat and I got lots in my eye - it really stung for ages. In the park we played games - we played a game where two teams raced with a plastic bottle. I was on the winning team! Some of us played rounders although we lost that game - Tilly got caught out by Simon. Most of the other boys played football. Mr Dunleavy has pink sunglasses so we called him Pinky all day.
When we got back to the hostel we had supper and then I played some pool. We got to stay up late and stayed talking to each other in the garden. I've made loads of friends and Honore and one of the boys had a water fight. I started to join in but didtn't want to get wet so retreated to safe ground. Honore lost. Tilly did a French plait for me. 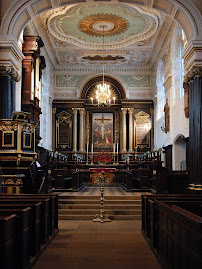 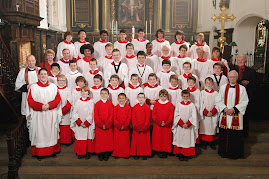 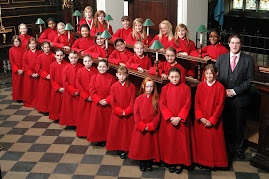